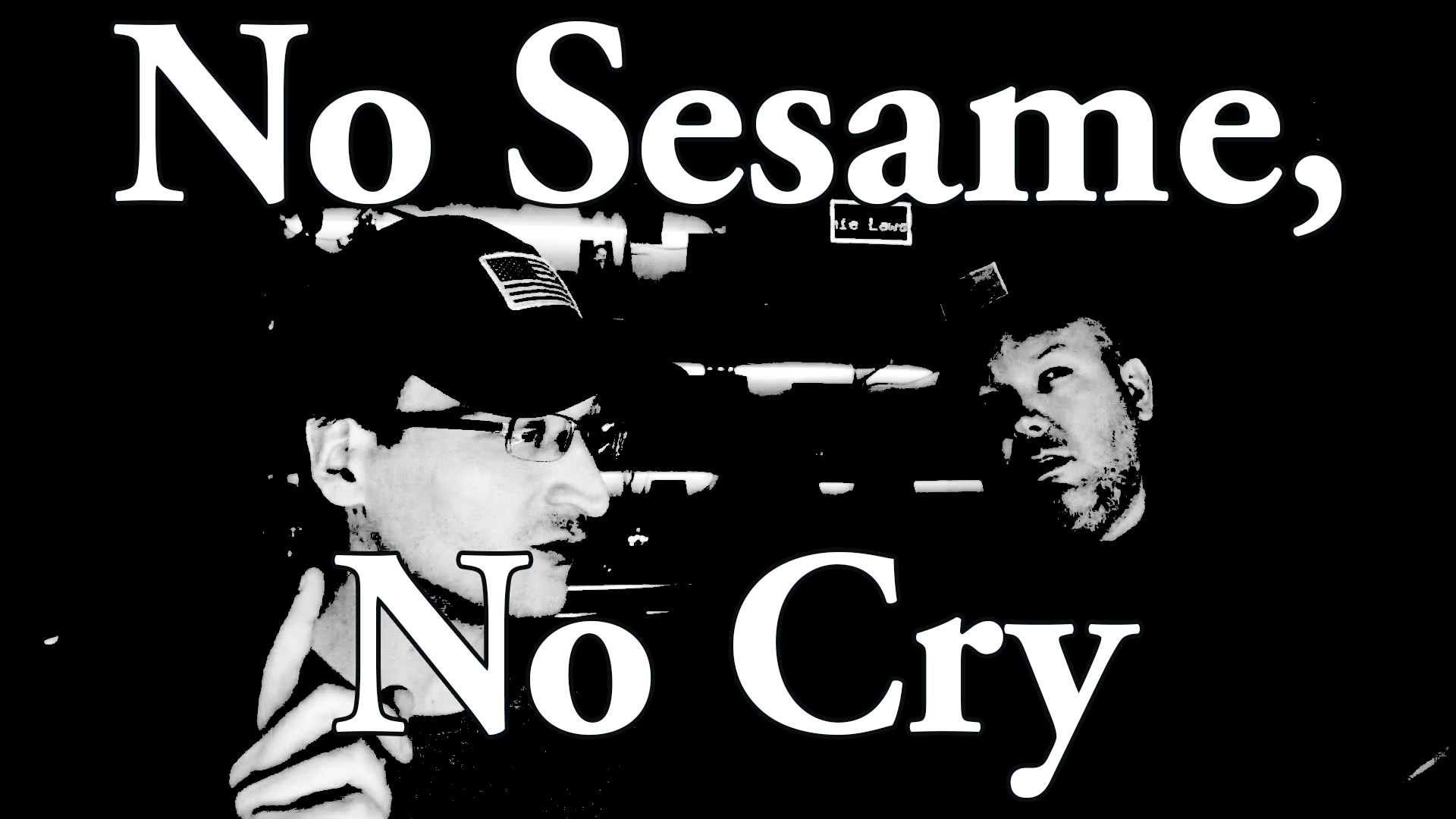 tl;dw: Trademark protects the source or origin marks of goods/services (branding) from being confusingly similar to that used by goods or services by another company in the same (and sometimes similar) category of goods.

The slogan “No Sesame. All Street”, referring to a movie that is arguably the opposite of Sesame Street, would have to be confusing actual consumers at a fairly substantial level for a judge to rule in favor of Sesame on a request for a Temporary Restraining Order or Preliminary Injunction.

In our video, Kurt and I conclude that the slogan is not confusing many, if anyone. The “confusion” Sesame points to is more aptly described as “outrage”. Instead of helping Sesame’s case, though, the outrage shows that there is little to no actual confusion.

And, the slogan itself literally says “No Sesame”, which is the short way you’d disclaim affiliation with the Sesame organization.

Bravo to the genius who came who came up with this marketing campaign. I know two people who will definitely be seeing this movie.