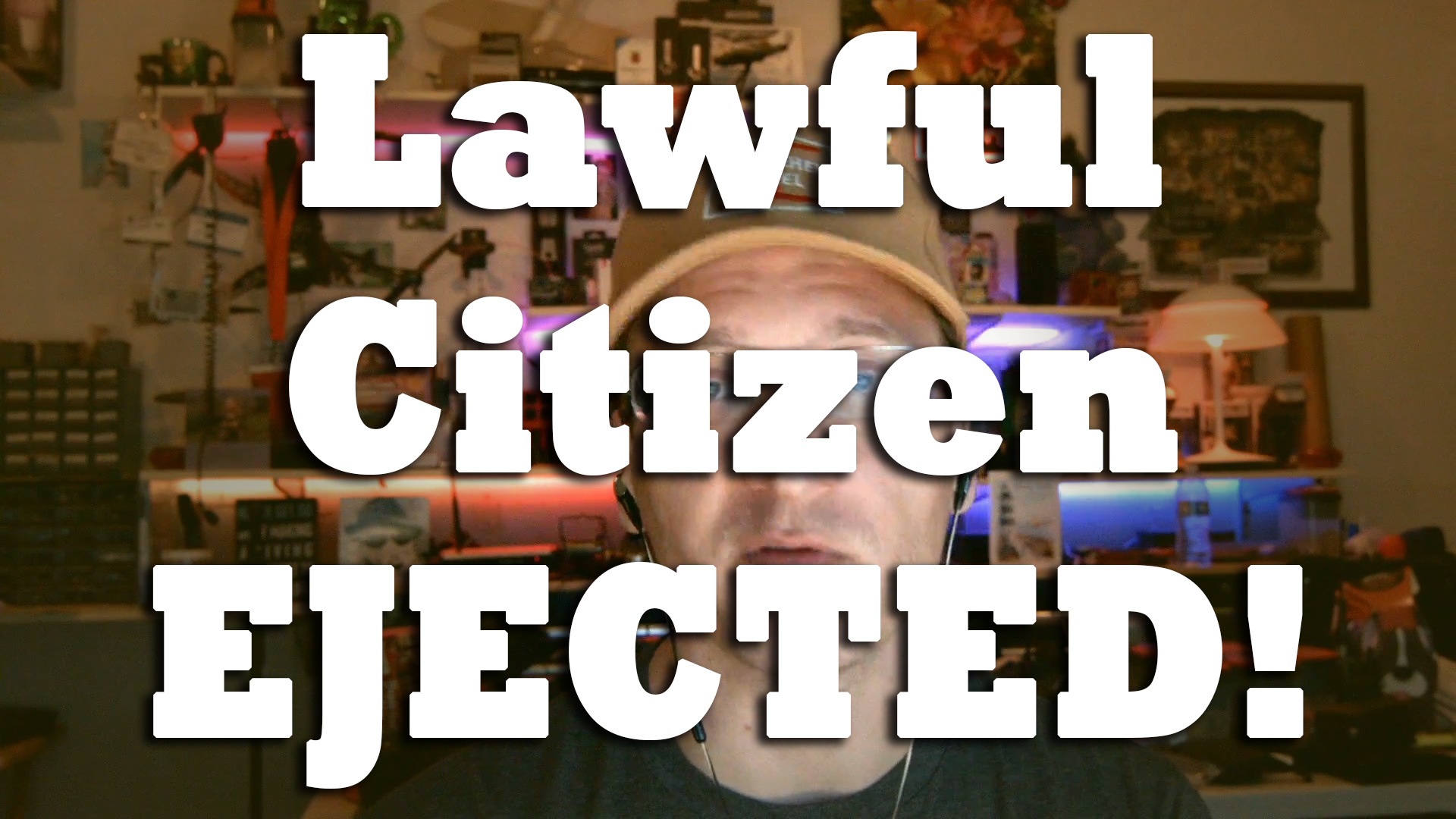 A concerned Citizen was approved to speak after the Mayor placed an “In God We Trust” on the Council Dais (Lectern or Podium). Before her five minutes were up, she was told to leave, then later escorted off the premises. The ACLU of Missouri has filed a Civil Rights lawsuit against the Mayor and Town on her behalf.