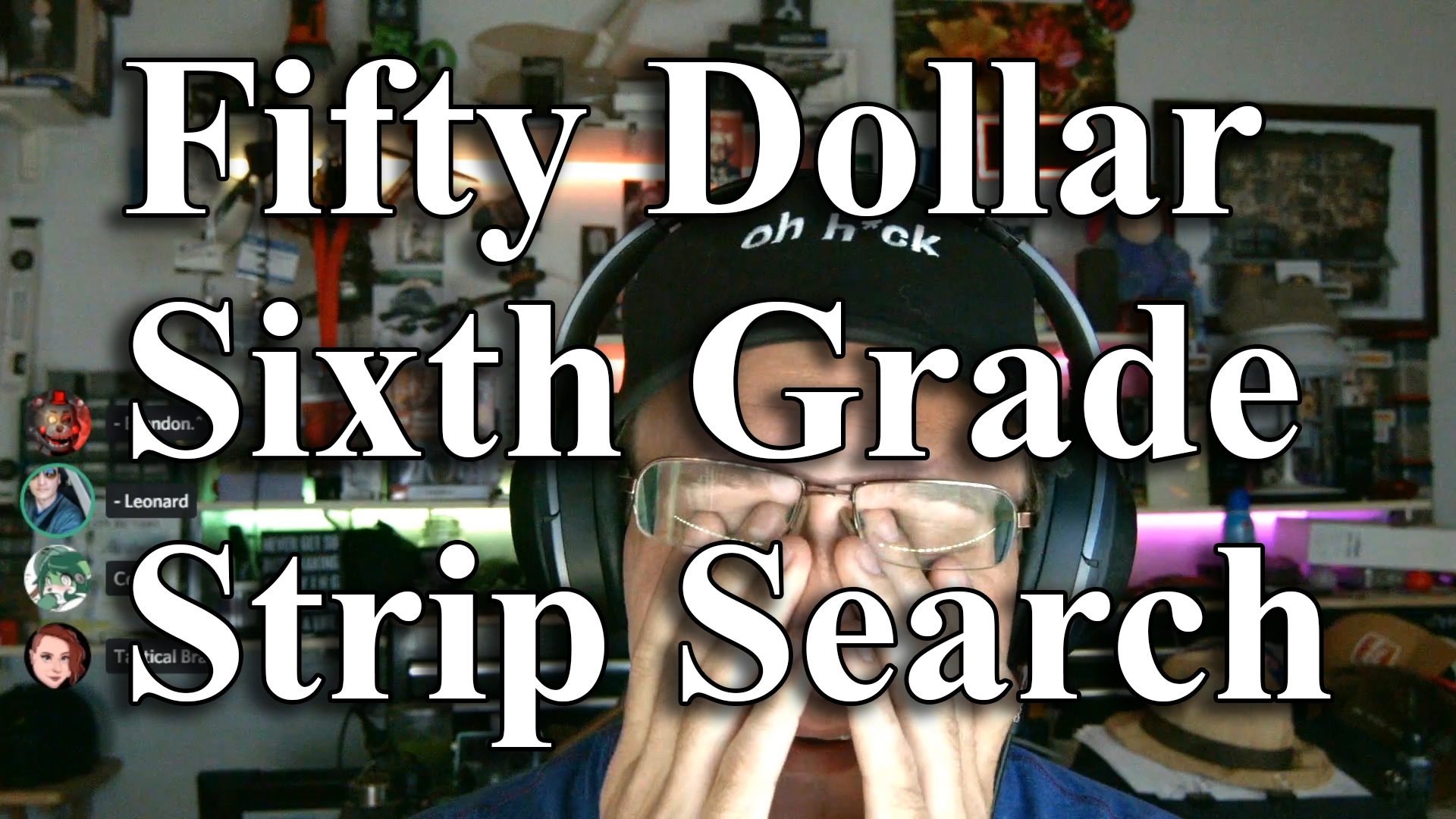 During a sixth-grade choir class, an assistant principal allegedly ordered a mass, suspicionless strip search of the underwear of twenty-two preteen girls.

$50 went missing during a sixth-grade choir class at Houston’s public Lanier Middle School. When no money turned up, the school police officer “suggested that girls like to hide things in their bras and panties.” All twenty-two girls in the choir class were then strip searched.

No parents were notified, despite the girls’ requests. No money was found.