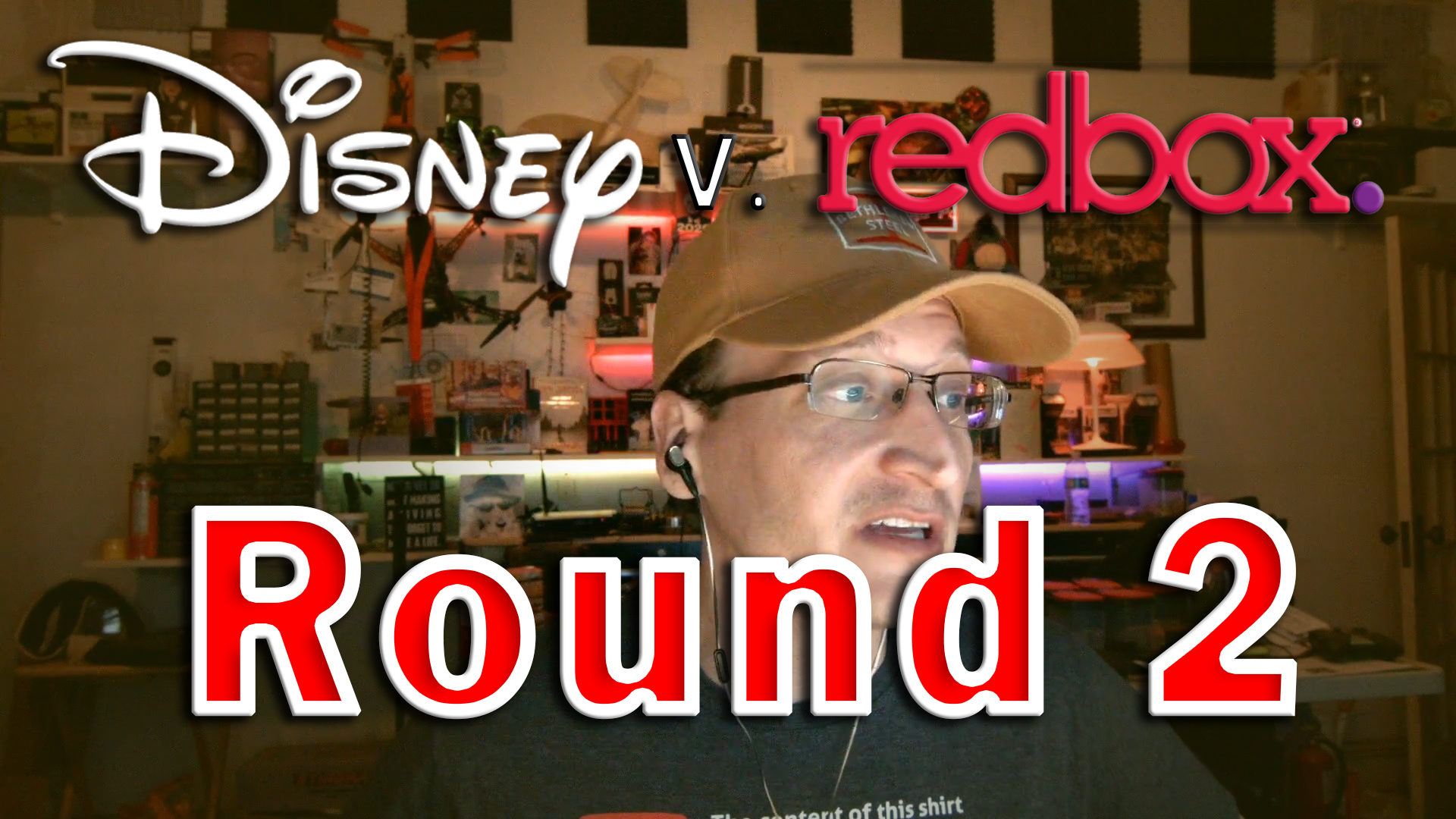 Disney claims it has modified the language surrounding the sale of its bundled disc+code offering such that Redbox can no longer sell the digital codes at its rental kiosks.

The major issue in this part of the case is whether Redbox is allowed to sell the “physical copy of a code” that represents the redemption code for a digital version of the movie. Previously, the judge had said Disney could not enforce the language on its bundle packs.

In response, Disney changed the language on its bundle packs and is re-petitioning the judge for an order preventing Redbox from selling the codes.

Our video on the denial of Disney’s first request:

Our video on the Disney v. Redbox and Redbox v. Disney complaints: